It is not recommended to download drivers from illegal sites which distribute a keygens, key generators, pirate keys, serial numbers, warez full versions or cracks for Gigabyte H610M S2H DDR4 (rev. 1.1) BIOS FD. These drivers might corrupt your computer installation or breach your privacy. A driver might contain a trojan horse opening a backdoor on your computer. Hackers can use this backdoor to take control of your computer, copy data from your computer or to use your computer to distribute viruses and spam to other people. 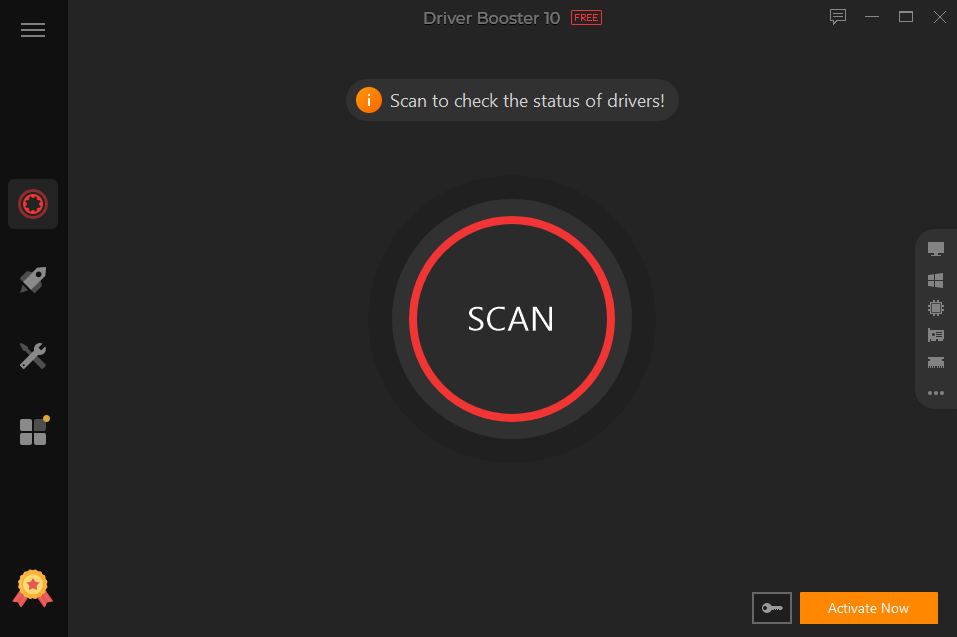